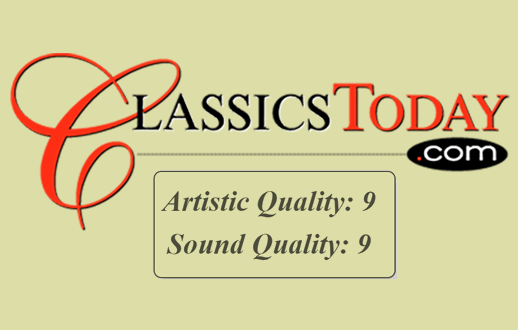 László Lajtha (1892–1963) was one of the greatest Hungarian composers of the first half of the twentieth century, and he also made important contributions to ethnomusicology, music pedagogy, and international cultural diplomacy. During his lifetime he was mentioned (predominantly in France) together with Bartók and Kodály, who were a decade older: ‘les trois grands hongrois’ – the three great Hungarians. Because of his opposition to communism, after 1948 his works were hardly ever played in Hungary. In recent decades, musicians, scholars, and the public have begun to rediscover his distinctive oeuvre.