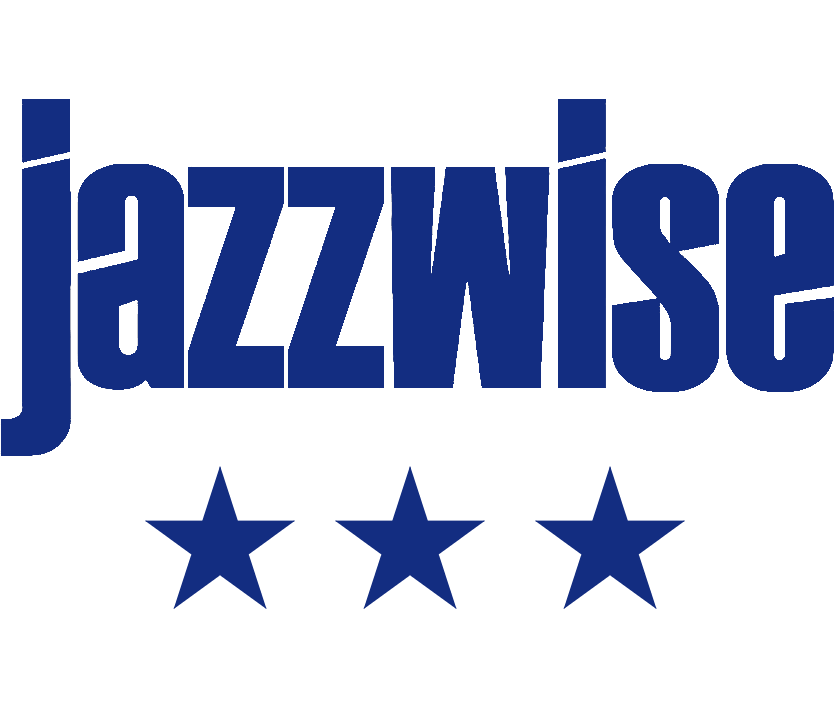 The formation of the Bálint Gyémánt Trio represents the fullest development to date of an artistic need long in the maturing for him, both as composer and performer. The songs presented on this album provide an insight into a creative microcosm that leaves broad space for the dialogue between the instruments.‘The trio is my playroom, and what’s more, my partners are wonderful musical personalities, who are able to perfectly implement my musical ideas, while also providing enormous inspiration.’

All songs written by Bálint Gyémánt
Recorded at BMC Concert Hall on 8-11 January, 2017
Recorded, mixed and mastered by Viktor Szabó

True to its name, the album True Listener, which presents young guitarist, Bálint Gyémánt as a composer and band leader, is aimed at an attentive, open and sensitive listener, whom it can make a participant in the musical dialogue. The compositions on this album were written expressly for the Bálint Gyémánt Trio, and it is no exaggeration to say that he found the best partners for this guitarist-composer band in the persons of Tibor Fonay and László Csízi. László Csízi switched to jazz drums from classical piano. His young talent was first recognized in the Modern Art Orchestra, when he performed with giants of jazz like Bob Mintzer, David Liebman, and Kurt Elling. Tibor Fonay holds the Junior Prima prize and won the Jackie Orszáczky Talent Contest, and is one of the most sought-after bass guitarists and double bassists in the Hungarian music scene. He features on many recordings, including those with Károly Binder and Péter Sárik. He and Bálint met at the masters program at the Ferenc Liszt University of Music; the three musicians’ collaboration and friendship has been unbroken ever since. All three of them are members of the new generation of musicians, which perhaps has a broader perspective than any previous generation on the reinterpretation of jazz traditions in contemporary improvised music, while also having mastery of popular music.

Diversity and synthesis have been basic characteristics of Bálint Gyémánt’s career since the beginning. His love for the instrument and music took shape in him while he was studying classical music. The influence of a classical background can be felt to this day in his tone, his technique, and his mentality. At the age of sixteen, he started studying with Gábor Juhász, who immediately passed discs by Scofield and Metheny to the young man, who until then knew of jazz only by name. The jazz genre, which is able to form an organic relationship with any music, to this day represents the most exciting inspiration for him. The composition Pathway stands as a monument to this transformative experience, and pays hommage to Pat Metheny.

Gyémánt obtained his performing and teaching masters degree in Budapest, and at the same time won a scholarship to the Norwegian Academy of Music, which had a particularly strong influence on his artistic attitude. He met Veronika Harcsa as a student of the Ferenc Liszt University of Music, and ever since then their meeting has proved to be a renewing source of creativity, either with the album Lámpafény, which sets twentieth-century Hungarian poems, or with experimental electronic music with the band Bin-Jip.

His collaboration with the singer has resulted in seven CDs, on four of which Bálint is not only a performer, but participated as a composer and creative partner. Their last two albums were made as a duo, released in Western Europe by Traumton Records, and in Japan by Whereabout Records. The songs Lifeloverand Tell Her brought unusually rapid international fame to the two artists.

The formation of the Bálint Gyémánt Trio represents the fullest development to date of an artistic need long in the maturing for him, both as composer and performer. The songs presented on this album provide an insight into a creative microcosm that leaves broad space for the dialogue between the instruments.‘The trio is my playroom, and what’s more, my partners are wonderful musical personalities, who are able to perfectly implement my musical ideas, while also providing enormous inspiration.’ The soaring impressionist compositions are counterpoised by neo-Romantic ballads, including Indigo and the title track, True Listener, with a melodiousness that recalls Gábor Szabó.

Four tracks on the album feature the world-famous pianist Shai Maestro, as a guest of Bálint Gyémánt. The Israeli-born artist appeared in the trio of contrabassist Avishai Cohen alongside drummer Mark Guiliana, and this highly productive line-up recorded four albums. Maestro continued his meteoric career at the helm of his own trio accompanied by Ziv Ravitz and Jorge Roeder. Maestro, who concentrates on the deeper levels of emotion, is close to Bálint not only in age but also in artistic worldview. The guitarist says of their partnership:‘I wondered for a long time about how we could make certain compositions more complete for the recording session. Shai’s participation is a dream come true; he shaped my compositions with incredible humility. We needed no rehearsal, or long explanations: we were able to communicate fluently through the language of jazz. On this disc we have recorded for posterity our first musical meeting, full of sparkling moments of spontaneity and risk. I learned a tremendous amount from this cooperation, and what’s more I think his presence lifted our music-making as a trio to a new level, something for which I am very grateful.’

Gyémánt, who consciously works as both performer and teacher, strives to leave his own musical imprint on whatever he works on. Although the desire for development and openness to new influences results in a career in continuous motion, True Listener, like a snapshot, depicts this vigorous musical world with pin-sharp contours and brings it close to the listener.